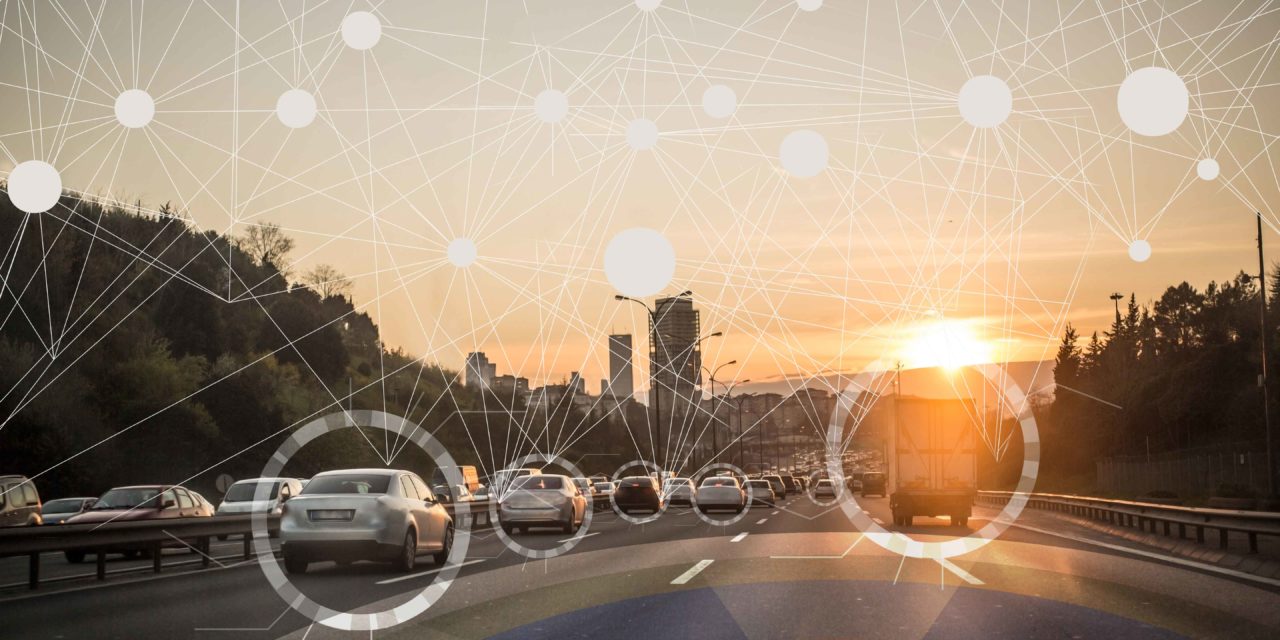 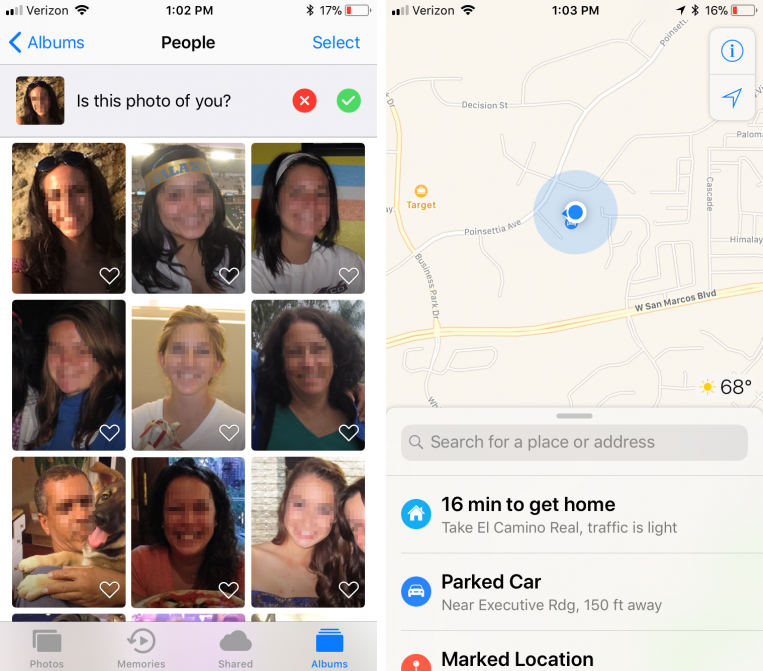 Now that artificial intelligence has become the biggest buzz word of the year with industry trailblazers like Elon Musk featured in every headline, the general public is more cognizant of recognizing artificial intelligence in different shapes and forms instead of just thinking of it as robots taking over the world and replacing people’s jobs. The question is no longer what does it look like – but where is it going?

As with any new idea, the process is trial and error. This is apparent in the recent tragic event that occurred last week when a self-driving Uber vehicle crash killed a pedestrian in Arizona. Autonomous vehicles are just a tiny component in the big picture of artificial intelligence however it is one gaining a lot of attention from the public and city executives who are on both sides of the spectrum in wanting to technologically advance their cities but also hesitant and scared of what having self-driving machines on the road means for the safety of their citizens.

The terrible incident with Uber suggests that the artificial intelligence technology isn’t there just yet. Although it was around 10 p.m. and dark outside and the pedestrian, Elaine Herzberg, was not crossing at a crosswalk, the technology still should have detected her. The loss of a human life is a wake-up call for many people that we are just barely scratching the surface of where artificial intelligence is headed, the reality of the moral issues we must address, and the preparation we need as a society to survive an intelligent future. 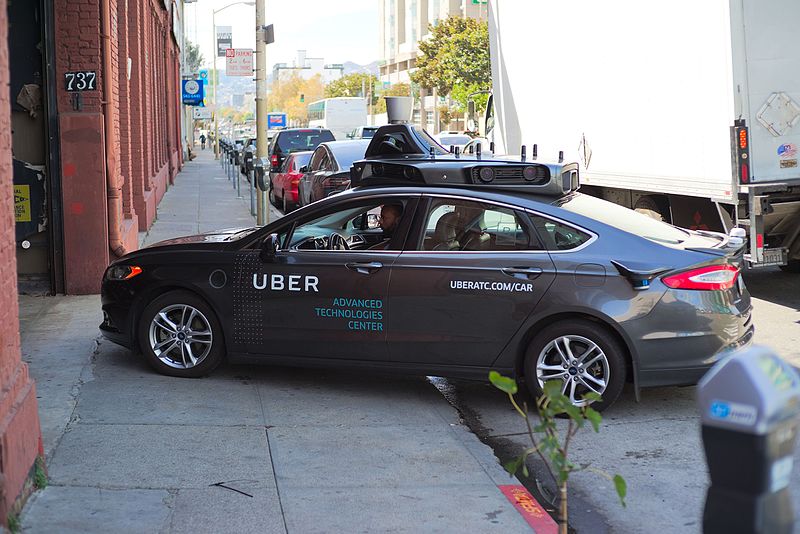 The premise of artificial intelligence is teaching machines to make calculated decisions and take calculated actions that will eliminate the mundane day-to-day activities we don’t want to do ourselves, like driving. This brings about an interesting moral dilemma because robots aren’t emotional and can’t act and make decisions like a human. Imagine this scenario, you’re driving your car and out of nowhere a tiny adorable bunny hops on the road in front of you. What do you do? If you’re like most people you swerve out of the way without a second thought or regard for what might happen when you do swerve. This example probably isn’t too difficult to imagine because it’s probably happened to you before. The path most of us would choose is endangering ourselves in order to save that cute little rabbit. Self-sacrifice – something a calculated intelligence may never be able to comprehend.

If we are going to have self-driving machines on the road they are going to need to have some kind of defined moral compass to base their judgment. This becomes an issue of defining actions based on morals such as achieving the greater common good. In a similar scenario as to what happened with Uber or in our example of what could happen with any animal on the road, the artificial intelligence technology will need to make a decision: kill the passenger(s) in the car or kill a pedestrian, animal, or even multiple innocent bystanders in order to save the passenger. In a society where we have enough people killing people, machines killing people is a demon we will never be ready for. 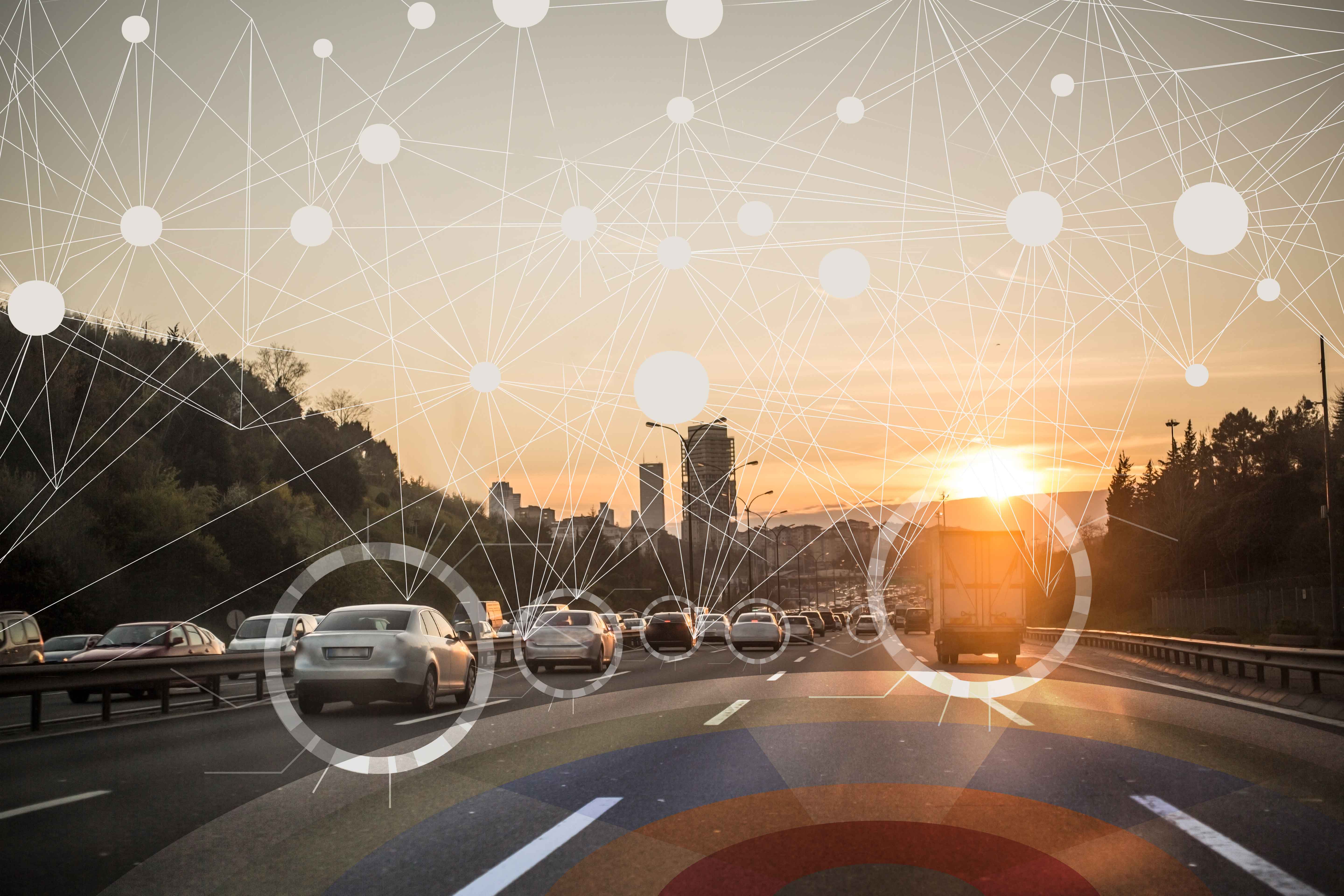 A new generation of artificial intelligence is here and with it comes excitement and nerves. As a society, we need to embrace it with open dialogue and prepare for it to ensure the safety of our citizens as we move into this opportunistic new era. At the end of the day, we the humans, are the ones teaching artificial intelligence how to think and act. In the case of the Uber accident, there was a “safety driver” in the vehicle, stationed there to intervene and take control of the car if needed – who was distracted looking at something in her lap (most likely a phone) up until the second before the crash. It begins with us, eliminating distractions and being held responsible for shaping what our future with artificial intelligence will look like.

Thanks to .AI domain you can easily register your own artificial intelligence domain extension.  The .AI domain isn’t a new domain ending, it’s been established as the AI domain country code domain for the Caribbean island of Anguilla for some time now. However, it wasn’t until startups decided to adopt the .AI TLD for a new meaning, AI Artificial Intelligence, that it has become one of the most sought-after domain endings. Also .IO domain turned Silicon Valley. For example, you know that .IO domain you keep seeing everywhere? People are using it for Input-Output (a computing tech thing) and .AI for the Artificial Intelligence craze. .APP and .DEV on the other hand, are owned and operated by Google. 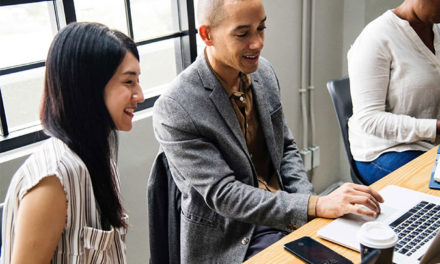 Should You Register a ngTLD for your business? 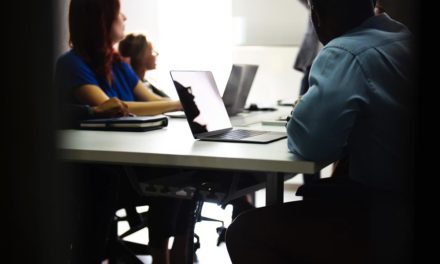 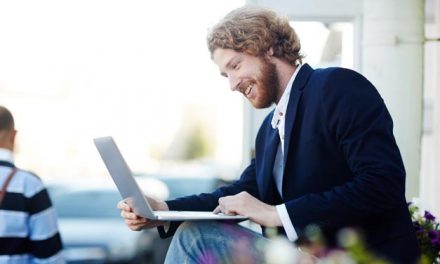 How to Prevent a DDoS Attack on Your WordPress Site