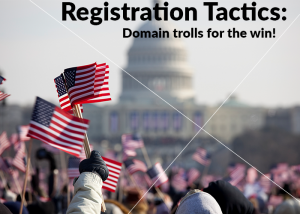 Domain registration is a key part of protecting and promoting your reputation online. The domain world can be a cut-throat industry. It’s all about positioning yourself favorably for your customers, making defensive registrations to cover your bases to protect your brand name, and for some, turning a profit off of those who slip up.

We’ve been seeing some interesting domain tactics lately, especially with the presidential election upon us. With an already failing campaign, early Republican candidate Jeb Bush failed to secure some crucial domain names.

A couple living in Austin, Texas registered JebBushForPresident.com in 2008 to create an open and welcoming forum where people can chat, share viewpoints and learn from each other. Why target Jeb you ask?

“Simply put, he was pretty vocal about not extending rights to LGBTQ peoples, and the domain name was available.  Honestly, he’s got family connections, a whole lotta cash, and a political party behind him… We’ve got the internet and a couple of hours a day outside of work, school, and tending to the household.  This is how we’re trying to make a difference. – cj”

Before he bowed out of the race in February, JebBush.com was, for a period of time, redirecting to Donald Trump’s campaign website – poor guy can’t catch a break. Another presidential example of this is HillaryClinton.net which originally redirected to candidate Fiorina’s campaign website and now redirects to Trump’s, as does PresidentSanders.com.

The idea is pretty solid. What better way to convert your competitor’s customers to your own than by forcing them to your website? We’re not too sure this will work out in Trump’s favor, seeing as Bernie supporters are very unlikely to jump on the bandwagon from one redirect, but it’s a good attempt and it gets their attention whether they like it or not. Unfortunately for Trump’s team, who made a well-respected effort in the domain name space, faced a loss with loser.com, which currently redirects to Trump’s Wikipedia page. Well done random internet troll – nicely played.

Another excellent case is Dick’s Sporting Goods’ acquisition of the Sports Authority brand. For $15 million they were awarded all of the company’s intellectual property, including its domain names and customer mailing lists. Dick’s Sporting Goods positioned themselves so they are essen

tially holding two of the top spots in the sports industry retail space. If someone doesn’t know Sports Authority went out of business and they visit the site attempting to purchase something online they will be redirected to the Dick’s Sporting Goods homepage. Customers are all about convenience and brand loyalty. If they see that their go-to brand’s website now goes to Dick’s Sporting Goods, they will be encouraged to trust that they are in good hands. Most customers wouldn’t look much further than this and Dick’s Sporting Goods has a new customer in their pocket just like that.

What’s the best way to bury your defeated competitor? Register their domain name to ensure they never come back. Seizing failed competitor’s domain name and redirecting it to yours: genius or savage? 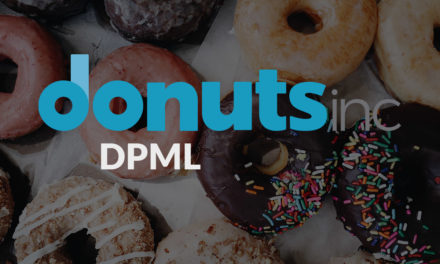 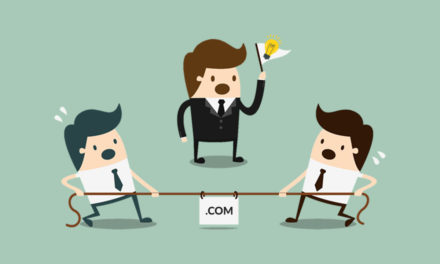 When to Buy Your Startup Domain Extensions 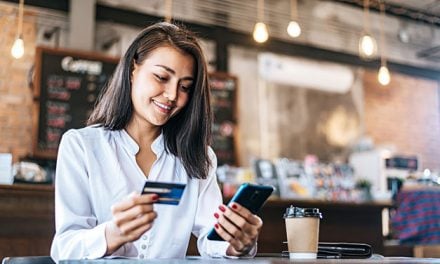 .BANK Domain is Expanding to Europe with the EBF 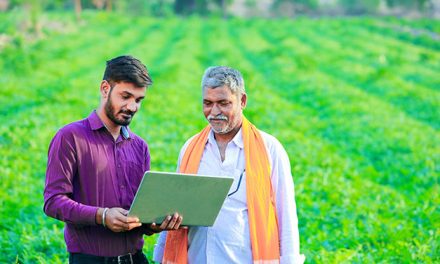