The UDRP Case That Was a Homograph of Bloomberg 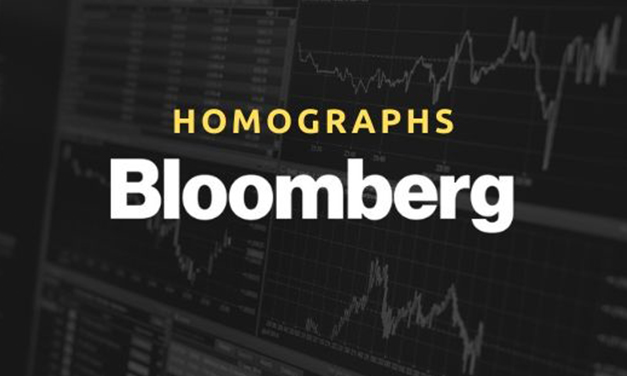 When a UDRP Complaint Is Found to be a Homograph

UDRP complaints are not always straightforward. However, this proceeding, reported by the ADR Forum, is a clear case of infringement in which the Respondent failed to submit a response. We find this case particularly interesting and valuable for our clients to review because it looks at a new form of cybersquatting referred to as a homograph.

The Complainant, Bloomberg Finance L.P., submitted a complaint to the Forum that the disputed domain name XN–BLOOMBEG-M0D.COM be transferred to them. The domain name in question is a homograph, which uses visually-similar characters from one character set to replace a letter from a different character set. The domain is confusingly similar to the Complainant’s domain name BLOOMBERG.COM. The only difference to the mark is the homograph “r”. Hardly unrecognizable to the untrained eye.

Attackers are cybersquatting on domain names that mimic a well-known brand’s website address. Homographs replace familiar Latin characters with different scripts that share an uncanny resemblance and are commonly undetected by the average user.

Cyrillic is the most commonly used alphabet for homograph domain spoofing attacks, with the characters “a, c, e, o, p, x and y” looking almost identical to their Latin counterparts. 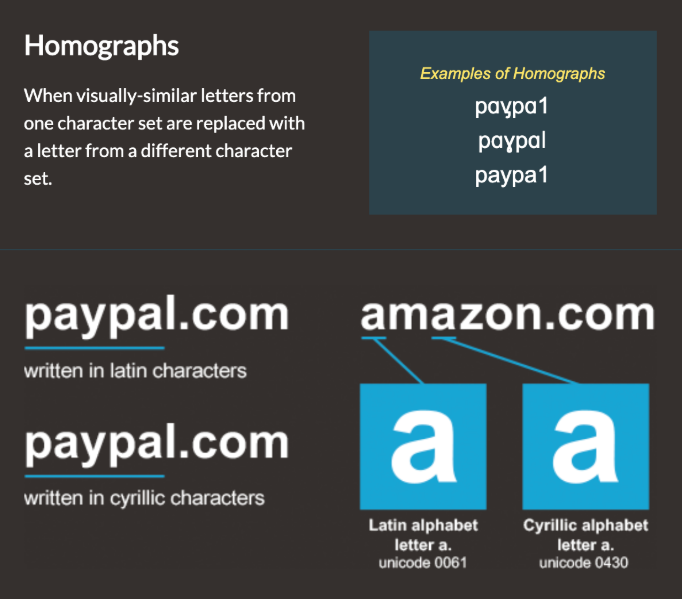 For a successful UDRP proceeding, the Complainant has to prove three items: 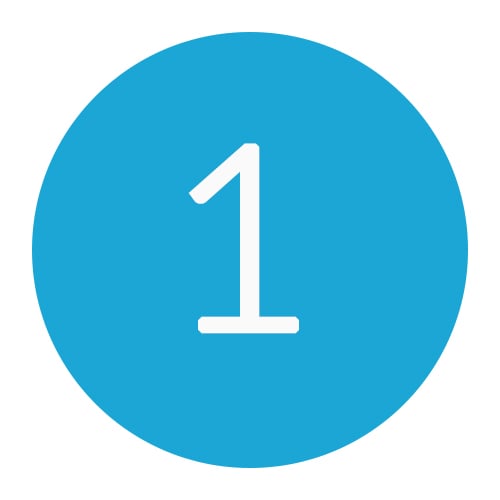 Complainant must prove the domain name is identical or confusingly similar to a trademark or service mark in which the Complainant has rights.

The misspelled domain name consists of a homograph (Unicode) version of Complainant’s trademarks (registered as of 1987). The gTLD “.com” does not distinguish the domain name from Complainant’s BLOOMBERG/BLOOMBERG.COM marks. 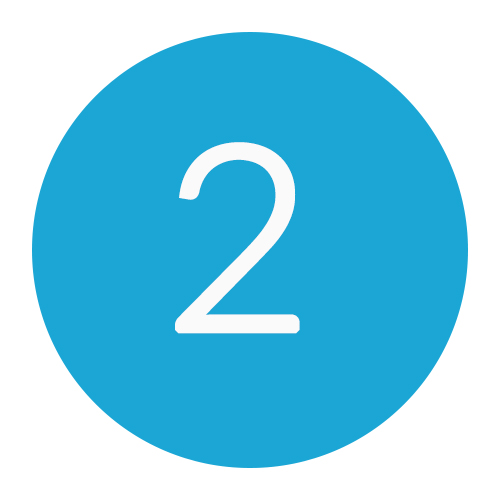 Complainant must prove the Respondent has no rights or legitimate interest in respect of the domain name.

The domain name registered in 2015, has not been used and is simply, which is not a bona fide offering of goods and services or a legitimate noncommercial fair use. Complainant has not authorized the use of its mark, and without a response, there is no evidence or reason to suggest the Respondent is known by the domain name. 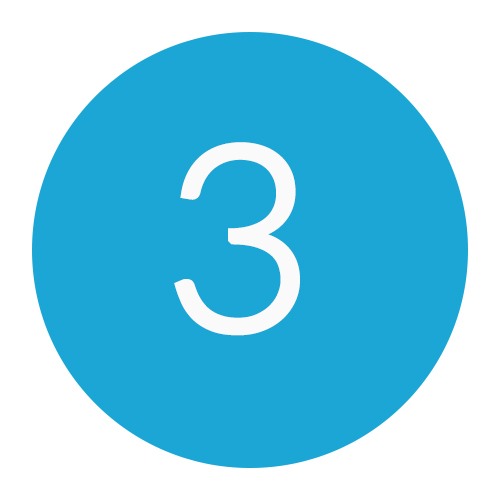 Complainant must prove the domain name was registered and is being used in bad faith.

Homographs are a form of typosquatting that benefit from misdirected traffic of Internet users, who may make a typographical error. The fact that Complainant’s mark is well known and the domain name so closely resembles Complainant’s mark for the use of typosquatting is evidence of the registration and use in bad faith. The lack of response from the Respondent supports this theory.

The Finding: Transfer of the Homograph

The panelists believe that the homograph domain violates ICANN Policy and infringes upon the Bloomberg Finance L.P. mark. The Respondent failed to submit a Response, which made for a simple proceeding. We always warn our clients of the importance of responding to UDRP complaints and also starting claims promptly to protect ownership of your digital assets.

All three elements required under UDRP were met, and the Panel concluded that the domain name is to be transferred from the Respondent to the Complainant.

Your cornerstone to an effective domain name and brand management strategy. 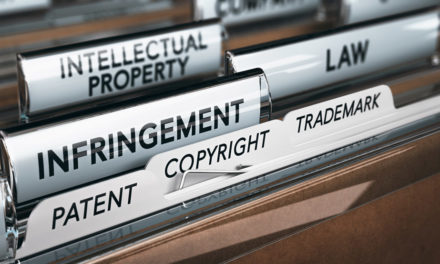 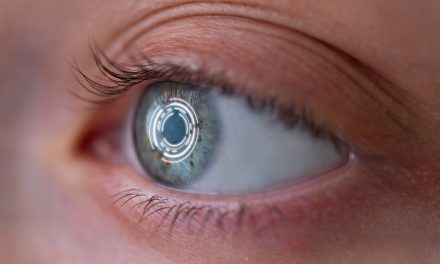 Why DNS Firewalls are Essential for Enterprise Security 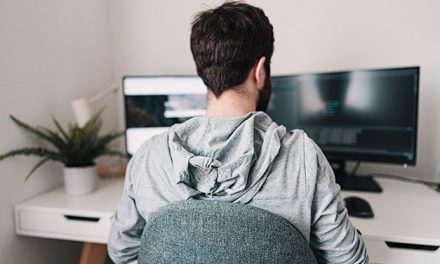 Secure Your Network Connection While Working From Home