Is Automation Taking the Social Out of Social Media? 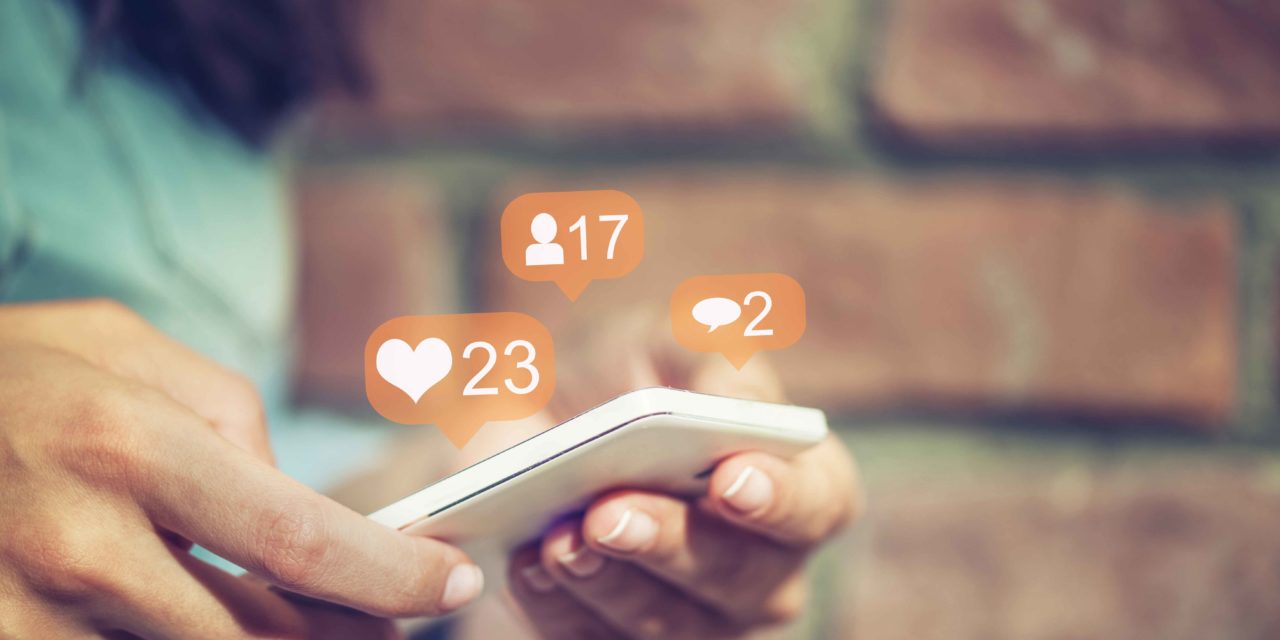 Automation makes our lives easier. The key to life, after all, is about working better and more efficiently but not necessarily harder.

With the role of social media changing, a person’s entire career can now exist on social media, and it’s common for companies to have a single employee (or even a team) that strictly handles the brand’s social media coordination. Some people are even in charge of managing several social media accounts, so any new software and automation services are usually welcomed with open arms.

Social media scheduler platforms like Social Pilot implement automated technology which helps users schedule posts across multiple social platforms and accounts. Twitter even has its own version of TweetDeck. We recently mentioned Quuu as one of our favorite resources for promoting your content to a large audience at a more affordable price than promoting posts within the platforms themselves. Quuu suggests content from their paid subscription users for their entire database of free users to share. A current automation trend on Twitter is sending automated tweets based on social triggers like gaining a new follower. Many users are capitalizing on this opportunity to entice new followers to subscribe to their newsletter, start a conversation or just share a quick interaction thanking them for the follow.

Automation takes a lot of the work out of social, while allowing brands to be more active than ever. Sharing other people’s content is equally as important as creating your own content. Sharing content from outside sources on social media is a great way to network, join a conversation and act as an authority and thought leader in a space and industry. The automated functionality in schedulers allows users to share someone else’s carefully crafted message without having to create a unique caption for each individual post and account.

While these automated tactics are great for business, are they just as great for end users? Thanking new users for a follow is a nice gesture. It’s similar to how Instagram influencers like a few photos of their new followers. But would it seem as nice of a gesture if you knew they just randomly liked your most recent photos without actually giving your content a second thought or look? Is a thank you genuine if it automated and sent out at mass?

The problem with automation in social media is that it can come off as disingenuous and spammy, like “I’m too big time to send you an original and personal tweet response”. Automation also causes a false reality. A tweet being shared at mass by a scheduler because zombie users forgot to log in that day, or didn’t realize the scheduler was posting on their behalf takes the authenticity out of social media. Social media was highly abused during the 2016 election to move political agendas forward. Automation played a role in spreading fake news, with fake accounts sharing tweets and posts promoting certain hashtags in order to create hype around a subject.

Automation takes the social aspect out of social media. How can social media harbor authentic personal interactions online, in real time, when everything is becoming a formulaic script, planned in advance and carried out via automation?

You have Successfully Subscribed! 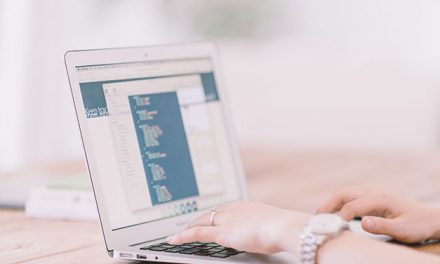 How To Use HTML Meta Tags 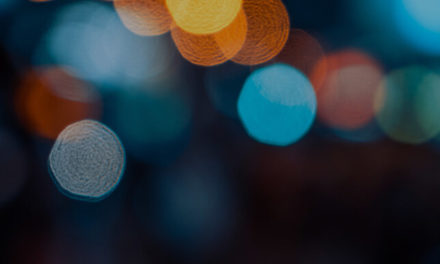 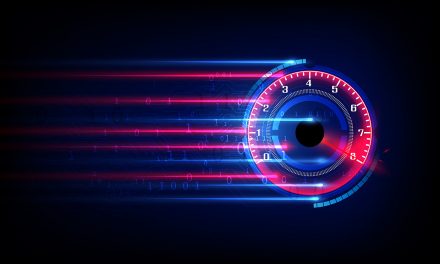 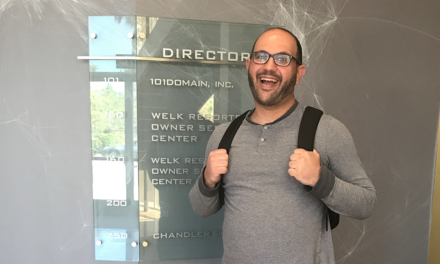 Our 5 Favorite Resources You Need To Know About